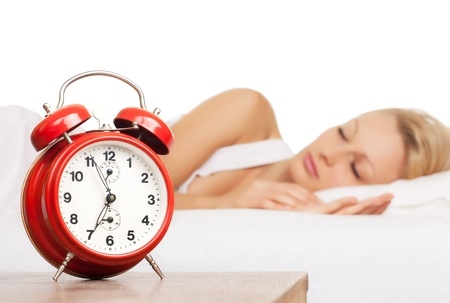 Even as the organization works to increase vaccinations around the world, in the U.S., some parents are rejecting vaccines for their children. One result is a measles outbreak that started in southern California. So far, 68 people, including young children, have gotten measles.

It started in Disneyland, often portrayed as the "happiest place on earth." Since January 1 it's also been known as ground zero of a measles outbreak in the U.S. that may have far-reaching consequences.

Measles is highly contagious. It can rob a child of hearing, vision, intellect and even life. Yet a significant number of American parents - including many in California - are choosing not to vaccinate their children.

They cite concerns about side effects, including autism. But there is no link between autism and the vaccine, say specialists like Dr. Martha Rivera.

"There's no risk of autism - that was disproven.. ..all the fear factors have been taken away," she said.

Some of the world's top infectious disease experts say vaccines are not only medically effective, they are cost-effective, eliminating the financial burden of treating preventable diseases. Dr. Anthony Fauci addressed the issue in an earlier interview with VOA.

"If you had to pick out one intervention, if you balance the investment that you make in the research and the implementation and the health benefits, vaccines have to be at either the top of the list or very much on the short list," he said.

"Vaccines are among the most effective and cost-effective interventions that exist," he said.

Meanwhile, in the U.S., experts say childhood diseases have become rare because vaccines are so effective. In this sense, vaccines are a victim of their own success.

At the sight of the snake, he drew back in horror.

The collection of these stamps took ten years.

The firm contributed 10,000 to the collection.

The film is coated with light sensitive chemicals, which are change by the different shades and colors of light.

Wear rubber gloves if you have very sensitive skin.

The bbc is hooked up with Australian television by satellite.

The boom of the airplane was damaged.

Secular music refers to music which is not religious.

He was religious in his attendance at class.

The data logger device has been fitted to ship's engine room.