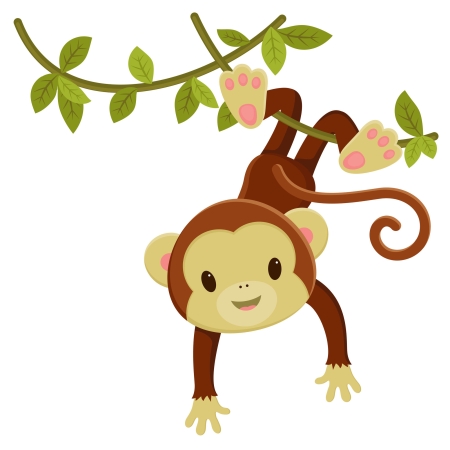 Survivors of the Nazi death camp at Auschwitz in Poland have urged the world not to allow a repeat of the crimes of the holocaust as they marked the 70th anniversary of the camp's liberation by Soviet troops. More than a million people, mainly Jews, were murdered at Auschwitz between 1940 and 1945. Kevin Connolly reports.

Three hundred survivors gathered, many in scarfs made from the blue-and-white stripes of the same prison uniforms they once wore on freezing winter days like today. If Auschwitz is a symbol of the worst that men can inflict, then they are a symbol of the human capacity to endure. The day belongs to the living eyewitnesses to some of the worst history's horror. But they were prayers for the many dead too. They're going in the grave winter sunset.

Rebels in South Sudan have freed the first of several thousand child soldiers who are expected to be released in the coming weeks. The UN children's agency said 280 children, some as young as 11, were handed over in Jonglei state. From there Ed Thomas reports.

Today they are all free. The militia, the Cobra Faction, has signed a peace deal. It means the children can finally put down their weapons. It's a promise child soldiers like Peter depend on.

"How do you feel today? Now you're free."

"You are not afraid."

"I need to become a paster."

Despite the brutality they have the chance to begin it again.

A Spanish judge has charged 10 Roman Catholic priests with child sex abuse in a case that prompted Pope Francis to telephone one of the alleged victims to offer his apologies. The priests are accused of abusing four teenage boys in Granada in southern Spain. Tom Burridge reports.

The authorities in New York have been defending their decision to shut down the city's transport system after what was forecast to be a potentially historic blizzard turned out to be only moderate snow fall. The city's mayor said he'd taken a better-save-than-sorry approach.

Libyan security sources say at least eight people were killed when gunmen stormed a top hotel in the capital Tripoli and set off a car bomb outside. Libyan officials said the gunmen killed three security guards and five foreigners including an American, a Frenchman and three people from Asia. They say siege ended with the gunmen blowing themselves up.

The Ukrainian military says nine of its soldiers have been killed in the past 24 hours amid intense fighting with pro-Russian rebels at several places in eastern Ukraine. Our correspondent Sarah Rainsford is in the region.

In the corridor of a small town hospital in eastern Ukraine, volunteered fighters bring in their wounded. The flow of military and civilian casualty has increased here in recent days as clashes along the front line have escalated. The fighting has been particular heavy in Debaltseve, and now its two nearest towns are under fire too. Nato, Ukraine's government in Kiev and EU leaders all accuse Russia of stoking this conflict, sending weapons and fighters across the border to support the separatists. Moscow always denies that. But there's now talk of new economic sanctions to pressure Russia to back down.

The head of the water authority in Brazil's largest city Sao Paulo says if a prolonged drought continues the city may have to resort to adjusted water rationing plan. Paulo Massato said Sao Paulo would have to go down to two days of water and five without if it didn't rain soon. The main reservoir system is 95% empty.

The favourites to win the Africa Cup of Nations football tournament, Algeria, are through to the quarterfinals with their comfortable 2-0 victory over Senegal. The other team to qualify, Ghana, had a bumpier ride. They were on the verge of crashing out against South Africa but came back from behind with two gaols in the last 17 minutes.

The manager made a proposal for uniting the two companies.

Various proposals were put forward by the employees for increasing sales.

This journalist's works are popular among young people.

His passport says he is a journalist.

He made several favorable comments about their candidate.

Most candidates passed in grammar.

These works, taken together, are essentially a unity.

The meeting is seen as the first step towards greater unity between the parties.

The male and female genders are equal.

The male is physically stronger than the female.

"I'm not disputing what you say, matt." said Tremaine, shaking his head.

Everyone feared that the boundary dispute between these two countries would culminate in a war.

How dare you accuse me of lying!