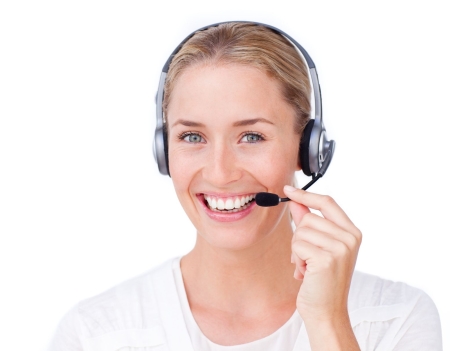 Good morning. I’ve been unable to get an old Beatles’ song out of my mind this week. Friends sang “When I’m 64” for my birthday on Monday. I’d rather expected it. Now I discover that Paul McCartney originally wrote the words when he was just 16. The chorus “Will you still need me, will you still feed me” questions whether affection survives ageing. But it was probably adolescent insecurities about lovability which inspired it. We often project present anxieties well into the future.

At the time the song was written there were plenty of wider insecurities in the world. Nuclear weapons, the Soviet threat and the escalation of the Vietnam War: they were then the background for the personal dramas of our lives. I feel almost nostalgic for such times. The choices we faced seemed clearer. For those so inclined, CND marches or anti-Vietnam demonstrations gave a vehicle for protest. It was the policy of Western Governments which many people then wanted to change. Now, as in France last week, leaders of those governments march with the people. Governments protest too. And sometimes seem almost as bewildered as those they govern. None of us would have predicted that jihadist terror would be such a threat nor that we would feel so helpless personally to do anything about it.

Such helplessness may be why there seems such weariness in our public and political discourse. Routine policy quarrels about the mansion tax, the NHS or the deficit seem to miss these broader insecurities. Perhaps this is why those who have a longer perspective on political and social questions are heard with more respect. Elder statesmen such as Jimmy Carter and Mikhail Gorbachov are honoured more now than when in office. In South Africa, despite his reported retirement from public life, Archbishop Desmond Tutu’s voice is still heard with reverence, though not so much by those in power. Elder statesmen are most respected when they do not claim too much. We respond positively to informed humility.

There’s a gospel story about two very old and humble people, Simeon and Anna. They both saw the child Jesus in the temple at Jerusalem and discerned in him the promise of a new age. It wasn’t just the passing of the years which gave them insight and wisdom. Their humility kept them open to the unexpected. TS Eliot dismissed the idea that age alone makes us wise and then went on to write:

“The only wisdom we can hope to acquire

Is the wisdom of humility: humility is endless.”

Humility isn’t a sign of insecurity. Nor is it weakness. But it causes other virtues to flourish. It’s often accompanied by hope for a better future – possible even when you’re 64.

At this point the road turns northeast.

Hereby he is presenting the fellows in Northeast China.

Another ocean current flows northeast along the steep continental shelf.

The prisoner pleaded that he was drawn in to the commission of the crime.

The musician was commissioned a new symphony for the festival.

After the wheat crop has been gathered, many farmers burn the remains and plough the ash into the soil, so as to enrich it.

These works, taken together, are essentially a unity.

The meeting is seen as the first step towards greater unity between the parties.

The provision of specialist teachers is being increased.

He is a plastic surgery specialist.

We shall be very glad to have your presence.

He made believe not to be aware of my presence.

As an author who was in a period when the new and the old interlaced, Cervantes had a brand of two ages inevitably.

Those who have triumphantly withstood such strains may brand his name.