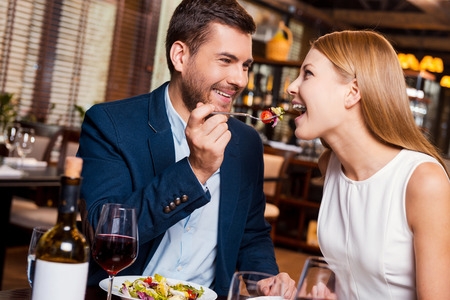 Betty and I are best friends. Our birthdays are on the same day, so every year we have a birthday party together. But this year, we had a costume party instead.

While we were writing the invitations, my mum came in and asked, "Why not invite John?” John had been in our class for only a few months, but he was already getting better grades in math than anyone else in class. Iwrinkled my nose,“Mum, he wears the same pants to school every day. How could he even afford acostume?“ Mum said nothing. The next day. mum gave me an envelope with a shopping certificate in it. “I thought it would be nice for you to give this to John.” Mum said. But how? We didn't want to make John embarrassed. We discussed it for a long time. Finally, Betty and I had a good idea.

On the day of our party, kids arrived,dressed differently. John arrived, in an old sheet, but still in the same brown pants as usual. We danced, ate snacks and played games in groups. Before eating the birthday cake, Betty said in a loud voice, "Now it's time for the great prize game. It’ s the following riddle..." It was a math game. None of us was surprised when John came up with the right answer first and walked off with the envelope.

Everything went on well as we planned. John wore a new pair of pants and a new shirt the next week. He felt happy. So did we.

When we help others, we need to find aproper way, or we may hurt them in another way.