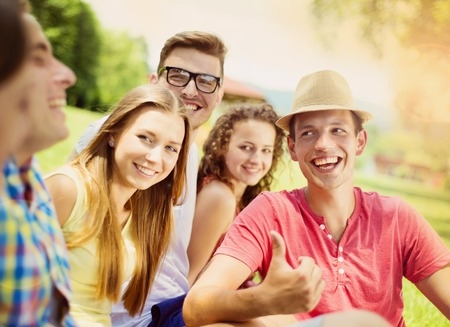 So many students and their families are visiting Boston-area schools such as the Massachusetts Institute of Technology and Tufts University that Hainan Airlines started direct flights to Boston from Beijing in June and increased the number from four to seven a week in July and August.

Tufts gets so many requests from large organized groups that it runs separate tours for them.

The surge in interest underscores both the prestige of obtaining a degree from Boston-area colleges and the burgeoning affluence of China's middle class. The number of Chinese students in the metropolitan area almost tripled to 10,913 last year from 3,800 in 2009.That's faster than growth nationally, which more than doubled, that's according to the Institute of International Education in New York.

Harvard in Cambridge, Massachusetts, and Northeastern University and Boston University in Boston, each ranked in the top 25 schools hosting international students in the 2012-2013academic year. Chinese make up the largest segment of foreign students at 27 percent

Jen Simons, associate director of admissions said Tufts has seen an increase in both Chinese visitors and applications to attend the university in the Boston suburb of Medford.

Prospective students often come during the summer as part of organized groups of 20 or 30.Simons said the request for special groups already has "surpassed all of the requests we had last summer.