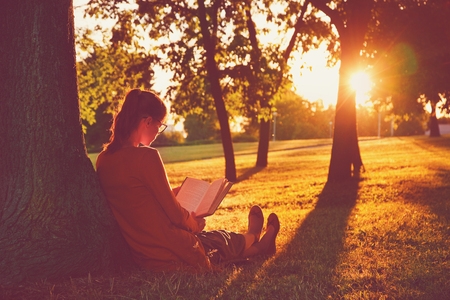 Major Winter Storm Threatens Much of US

WASHINGTON— A massive winter storm is threatening vast regions of the United States from the South and Midwest to the East Coast.

For weeks, winter weather has pummeled the United States’ northern tier, with cumulative snow totals of more than 2 meters (6 ½ feet) in some areas.

"It’s getting a little tiring. I love Maine, I love the winter," said a resident of the northeastern state. "But this winter makes you question it."

Even more snow is on the way. Central and mid-Atlantic states are getting the first major snowfall of the year, providing a blast of what cities like Boston have been enduring: impassable roads, dangerous driving conditions, cancelled and delayed flights, sagging and collapsed roofs, frozen fountains, and shuttered schools and businesses.

"We prepare for the worst," said Steve Anderson, police chief of Nashville, Tennessee. "We urge everyone to stay home and stay off the roads. More than that, we urge everyone: Do not take any chances. We are predicting the roads will be very treacherous."

Along with the snow, the eastern United States is experiencing record-breaking cold for mid-February. The coldest spots Monday were Watertown, New York, where the thermometer hit -36.6 Celsius, and Mount Washington, New Hampshire, with a reading of -37 Celsius.

The Washington area has dealt with tree-toppling winds and temperatures as low as minus-15 degrees over the last two days. With the ground frozen solid and temperatures expected to hover at or below freezing for the rest of the week, any snow that falls will be slow to melt.

People here can expect little sympathy from fellow Americans in northern states such as Massachusetts and New Hampshire, where some motorists have given up trying to dig out their cars and resorted to more basic forms of transportation – including their feet and their sleds.

As one bundled-up man said, "All you can do is grin and bear it."